- April 09, 1993
Here are a few lines spoken by people in county court during the last year:

- "You know what they say, the lowest price is the law at Zellars. But they also expect you to pay. That's also the law." ... Judge to man who stole t-shirts and Christmas cards...

- "The stolen car fairy?" ... Judge to a lawyer who said his client didn't know how a number of stolen cars had ended up on his property.

- "Fortunately for you sir, there's not a section for gross dumbness in the Criminal Code." ... Judge to a man who reluctantly obeyed police orders to leave an area, yelling, "Sieg heil," and goose-stepping away.

- "He was sleeping and I thought it was a good time to spit on him."... The above spitter to Judge on why he got involved in the incident.

- "He is a consumer of judicial services." ... Judge explaining the politically correct way to refer to a criminal.

- "This is going to make it a little more difficult." ... Judge to nobody in particular when a Polish interpreter inadvertently attended court to translate for a Portuguese-speaking woman.

- "I didn't see any hamster." ... A witness answering a lawyer's suggestion that she did not see a man, fondling his pet rodent.

- "So how old is your twin brother?" ... Judge to a man who had stolen a car with his twin brother, and who had just identified himself as being 18 years old.

- "You can now go into the Guinness Book of Records as the person who has purchased the most expensive package of Ex-Lax." ... Judge to a shoplifter who was fined $250 for stealing laxatives.

- "Some are borrowed, some are blue." ... Judge finishing a statement by lawyer who said some of his client's charges, "are old, some are new."

- "This isn't Let's Make a Deal. Do you see any doors up here? ... Judge to a man who, when asked to choose between a large fine and a short jail term for an impaired driving conviction, wanted to know the range of each to compare them and then decide. 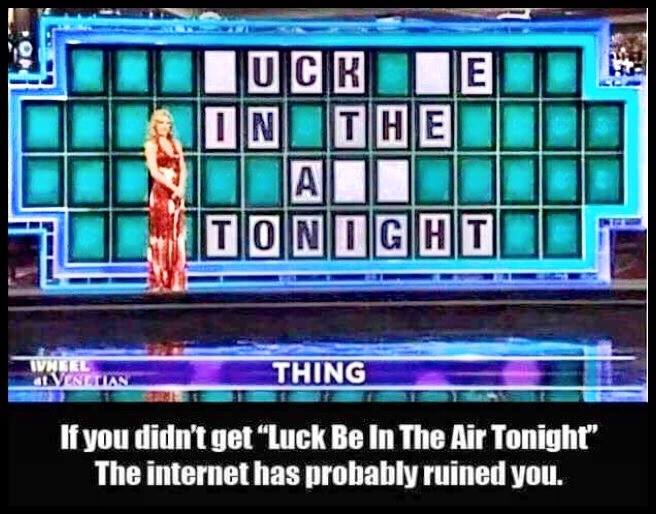